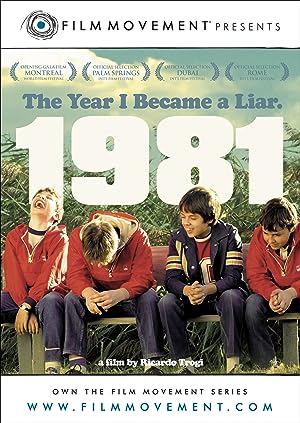 Summary: Thirty-seven year old Ricardo Trogi narrates the story of a specific time from his childhood about which he still obsesses, it a time that changed his childhood. The year was 1981, when he, then eleven years old, was just starting grade 6. He was obsessed with material possessions, and as he felt his working class parents didn’t buy those things for him he wanted so dearly, his most prized possession was the Consumers Distributing catalog from which he made his list of items he wanted, long at the top of the list a $400 calculator watch.