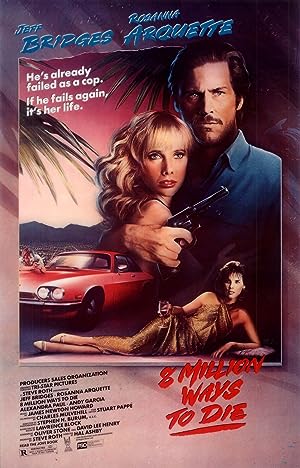 Summary: Scudder is a detective with the Sheriff’s Department who is forced to shoot a violent suspect during a narcotics raid. The ensuing psychological aftermath of this shooting worsens his drinking problem and this alcoholism causes him to lose his job, as well as his marriage. During his recovery through Alcoholics Anonymous, he meets a mysterious stranger who draws him back into a world of vice. In trying to help this beautiful woman, he must enter a crime-world of prostitution and drugs to solve a murder, while resisting the temptation to return to his alcohol abuse.