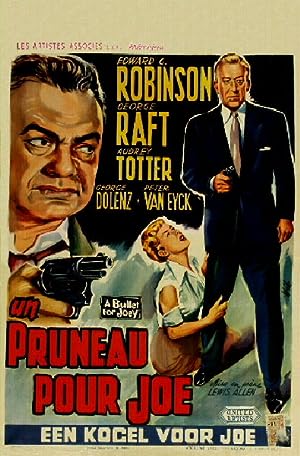 Summary: Montreal: the former well-known gangster Joey Victor is fetched from Europe, where he was deported to from USA. His shall kidnap the nuclear physicist Dr. Macklin and bring him behind the Iron Curtain. Joey reactivates his old gang, including the formerly attractive Joyce. She shall seduce the erotically inexperienced Macklin and lure him out of his closely protected quarters. But the FBI becomes suspicious…