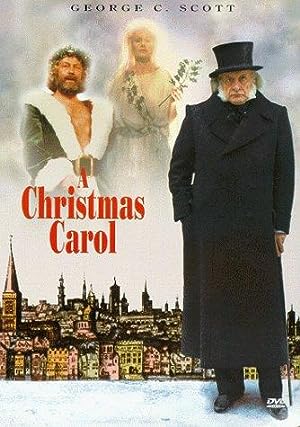 Summary: Made for television version of the Charles Dickens classic of the same name. Ebenezer Scrooge is a hard-nosed, single-minded businessman in Victorian London. He has disowned his only living relative – his nephew Fred – and generally treats everyone he meets with extreme contempt. He hates Christmas, only cares about making money and only gives his clerk, Bob Cratchit, the day off. However, he is taught the true meaning and spirit of Christmas by three ghosts who show him his own past and present. He is also shown what the future holds for him if he doesn’t change his behavior.