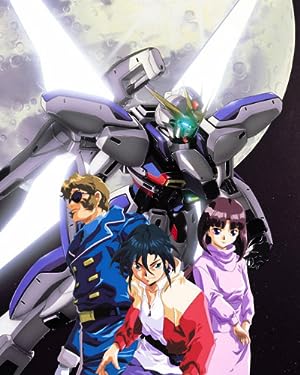 Summary: After the colonies crash into the Earth, the few surviving communities are preyed on by those few who retain technology. A scrappy young boy is hired to rescue a girl from one of these techno-pirates, but comes to the realization that the pirate was a good guy as he falls for the girl.