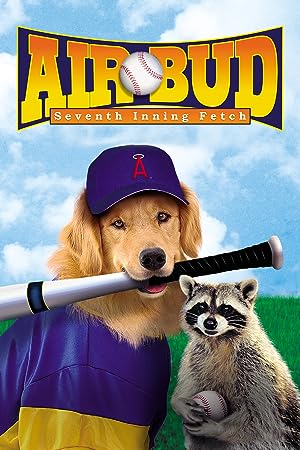 Summary: Josh is off to his first year of college and Buddy has stayed behind with Andrea and the rest of the family. Andrea, attempting to fit in with her junior high classmates, decides to join the baseball team and along the way discovers that Buddy is a talented baseball player. Just as the season is settling in, a terrible discovery is made – Buddy’s puppies have mysteriously started disappearing with the help of kidnappers’ little helper, Rocky Raccoon. He must find them and make it to the major leagues as he goes to bat for the Anaheim Angels!