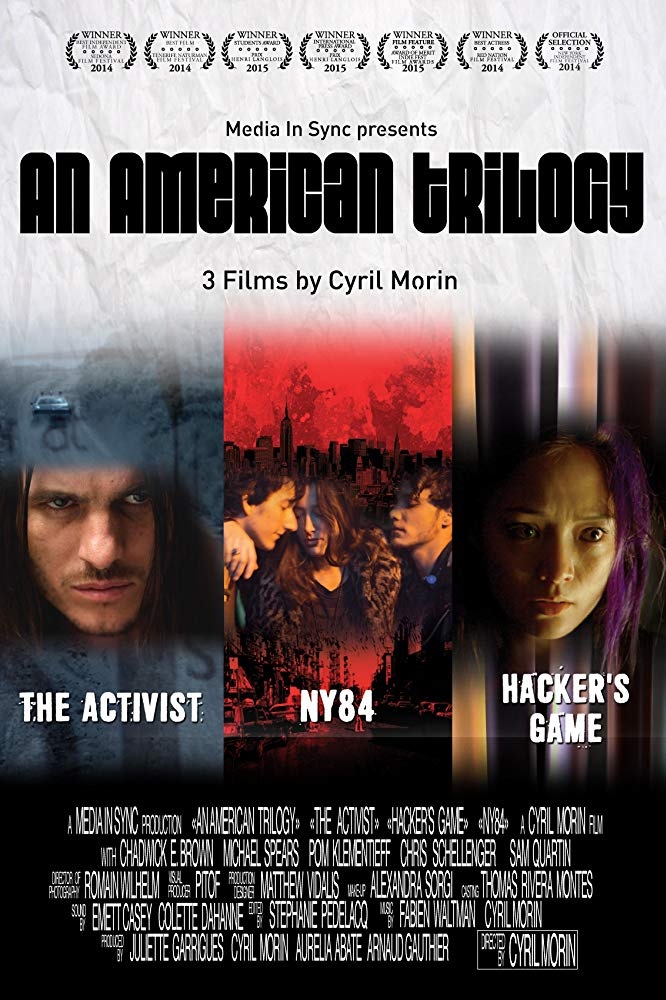 Summary: A political thriller during the Wounded Knee insurrection in 1973. Two activist are arrested and maintain in custody in a sheriff’s office. They will meet a Nixon advisor, a lawyer, a senator and a movie star who is also an activist. Feb 2013 will be the 40Th anniversary of the insurrection…