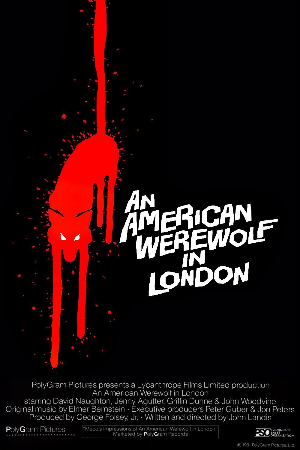 (An American Werewolf in London 1981)