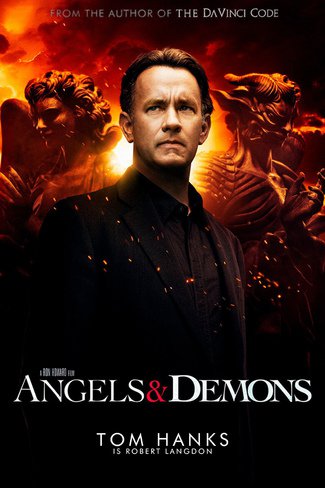 Summary: Following the murder of a physicist, Father Silvano Bentivoglio, a symbolist, Robert Langdon, and a scientist, Vittoria Vetra, are on an adventure involving a secret brotherhood, the Illuminati. Clues lead them all around the Vatican, including the four altars of science, Earth, Air, Fire and Water. An assassin, working for the Illuminati, has captured four cardinals, and murders each, painfully. Robert and Vittoria also are searching for a new very destructive weapon that could kill millions.