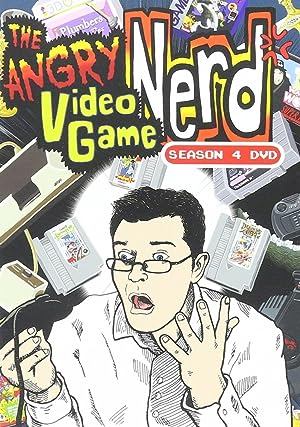 Summary: A series about a serious video game fan who owns almost every single game and console in the world. He goes by the name Angry Video Game Nerd, cause he’s always angry when it comes to playing games that don’t hold up well to their expectations. Wether it’s games that have bad control scheme, unusual use of the buttons on the control, unfinished graphics, bad layouts of a level, or the kind that are too hard for an average player to play. He plays all of those type of games to show the other gamers out there just had bad they are. While the only way to find these bad game more tolerable to play the Nerd would either make fun of the game or curse constantly when struggling to play them.