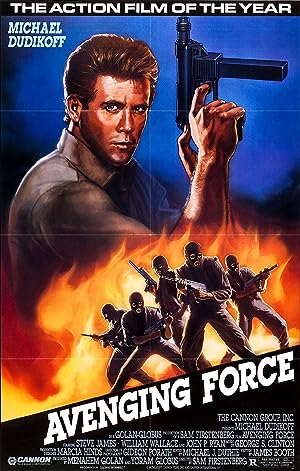 Summary: Matt Hunter, a former Military Intelligence man who resigned so that he could take care of his sister following his parents’ death, goes to visit Larry Richards, a friend who’s running for the Senate. When he arrives he learns that Larry’s been receiving death threats from a group calling themselves the Pentangle. Later at the rally, someone takes a shot at Larry and hits one of Larry’s sons. Matt chases the shooter and takes him out. Matt then calls his former boss to find out who Pentangle is. He learns that they’re a right wing paramilitary group and that Larry once foiled one of their plans which is why they’re targeting him. Matt also learns that they have an affinity for hunting men. When they try to lure Larry into a trap, Matt tags along and stops them. The group upon learning of Matt decides they would like to make him their next prey. They attack Matt’s ranch where Larry and his family are staying and kill Larry and his family and take Matt’s sister hostage and tell Matt where he can retrieve her, which is also where they will be hunting him.