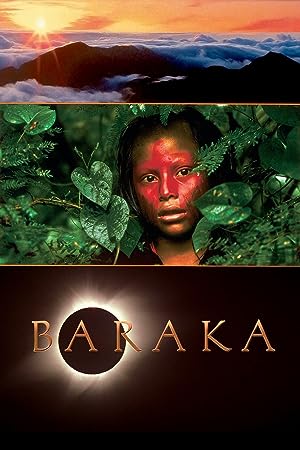 Summary: Without words, cameras show us the world, with an emphasis not on “where,” but on “what’s there.” It begins with morning, natural landscapes and people at prayer: volcanoes, water falls, veldts, and forests; several hundred monks do a monkey chant. Indigenous peoples apply body paint; whole villages dance. The film moves to destruction of nature via logging, blasting, and strip mining. Images of poverty, rapid urban life, and factories give way to war, concentration camps, and mass graves. Ancient ruins come into view, and then a sacred river where pilgrims bathe and funeral pyres burn. Prayer and nature return. A monk rings a huge bell; stars wheel across the sky.