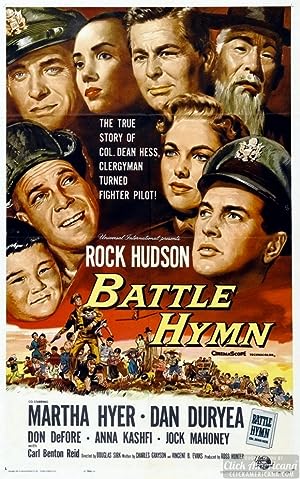 Summary: Dean Hess, who entered the ministry to atone for bombing a German orphanage, decides he’s a failure at preaching. Rejoined to train pilots early in the Korean War, he finds Korean orphans raiding the airbase garbage. With a pretty Korean teacher, he sets up an orphanage for them and others. But he finds that to protect his charges, he has to kill.