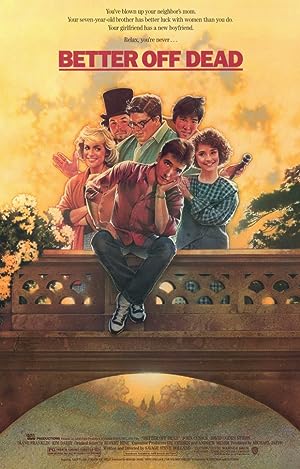 Download from Google Drive (One Single Link) – NO LIMITS