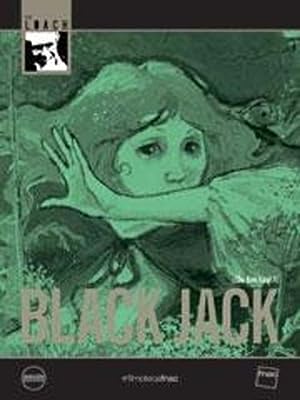 Summary: A rediscovered classic from director Ken Loach (THE WIND THAT SHAKES THE BARLEY, KES) and one of the inspirations for Wes Anderson’s MOONRISE KINGDOM, BLACK JACK is a dark and complex adventure film set in the 18th century and based on Leon Garfield’s novel for children. When French thief “Black Jack” kidnaps young Tolly, a journey begins that includes traveling fairs, murder and the rescue of a young girl from a private insane asylum. While shot primarily in 16mm and on a modest budget on location in Yorkshire, Chris Menges’ photography, the enchanting performances by its young cast and Loach’s gentle, observational style all shine through.