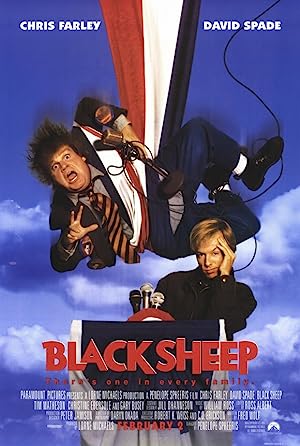 Summary: Comedy about the prospective Washington State Governor Al Donnelly whose only stumbling block on the road to power is his embarrassing younger brother Mike. To keep him out of mischief, Al forces one of his aides, Steve Dodds to keep an eye on him during the election. However, this is easier said than done…