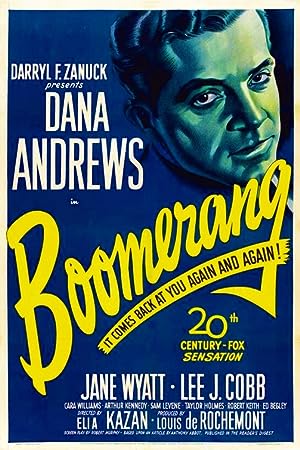 Summary: This dramatization of a factual incident opens in a quiet Connecticut town where a kindly priest is murdered while waiting at a street corner. The citizens are horrified and demand action from the police. All of the witnesses identify John Waldron, a nervous out-of-towner, as the killer. Although Waldron vehemently denies the crime, no one will believe him. District Attorney Henry Harvey is then put on the case and faces political opposition in his attempt to prove Waldron’s innocence.