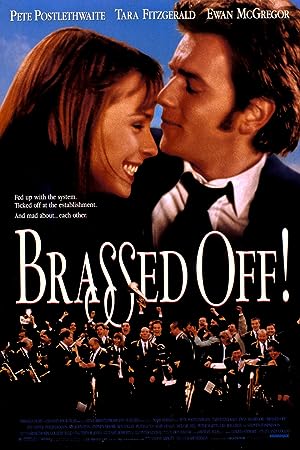 Summary: In existence for a hundred years, Grimley Colliery Brass band is as old as the mine. But the miners are now deciding whether to fight to keep the pit open, and the future for town and band looks bleak. Although the arrival of flugelhorn player Gloria injects some life into the players, and bandleader Danny continues to exhort them to continue in the national competition, frictions and pressures are all too evident. And who’s side is Gloria actually on?