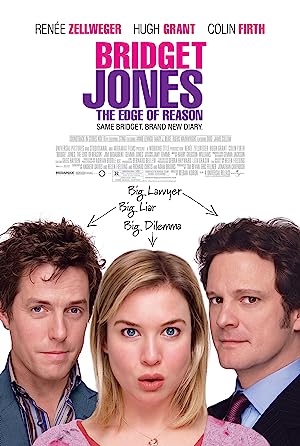 Summary: The story picks up four weeks after the first film, and already Bridget Jones is becoming uncomfortable in her relationship with Mark Darcy. Apart from discovering that he’s a conservative voter, she has to deal with a new boss, strange contractor, and the worst vacation of her life.