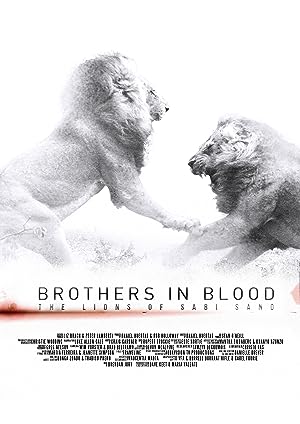 Summary: This is a powerful documentary about the rise of a Coalition of six lions, branded The Mapogo Lions, and their takeover of the largest territory by a pride. This was filmed over the past 16 years by professionals and amateurs privileged to witness their survival skills. Down the years, rangers and biologists have been astounded by the pride’s relentless hunger for domination as they showed no fear in massacring other lions – and their cubs – in order to expand their territory. In just one year, these six killed more than a hundred lions, and conquered an unprecedented amount of land. Their story is one of violence, deception, and thirst for power, one which reveals a surprisingly sophisticated side to the politics of lion behavior.