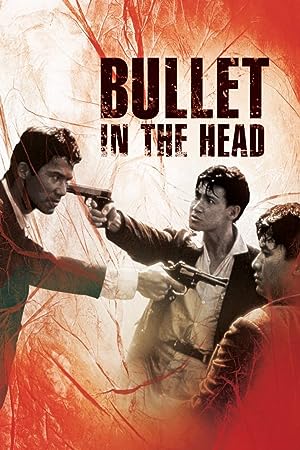 Summary: In 1967, on the way to the wedding of a friend a young man is accosted by a local gang member. Later, the three friends administer justice, in the process of which the gang member is killed, so they leave Hong Kong to avoid the police and the gang. They run black market supplies to Saigon and get embroiled in the war, being arrested as Viet Cong, then later captured by the Viet Cong, and find that their friendship is tested to the limits as they try to escape.