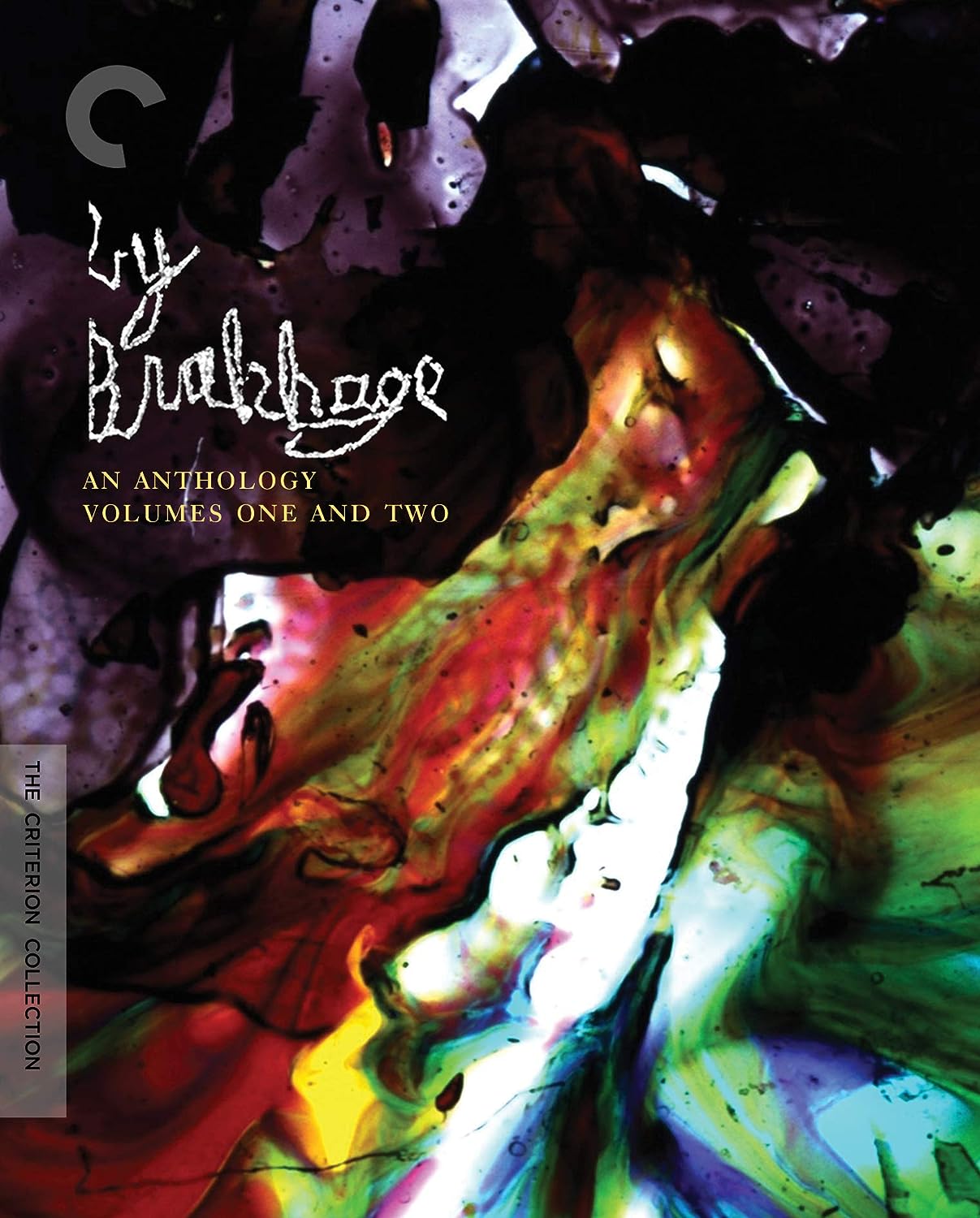 Summary: Working outside the mainstream, the wildly prolific, visionary Stan Brakhage made more than 350 films over a half century. Challenging all taboos in his exploration of “birth, sex, death, and the search for God,” he turned his camera on explicit lovemaking, childbirth, even autopsy.

Many of his most famous works pursue the nature of vision itself and transcend the act of filming. Some, including the legendary Mothlight, were created without using a camera at all, as he pioneered the art of making images directly on film, by drawing, painting, and scratching. With these two volumes, we present the definitive Brakhage collection—fifty-six of his works, from across his career, in high-definition digital transfers.