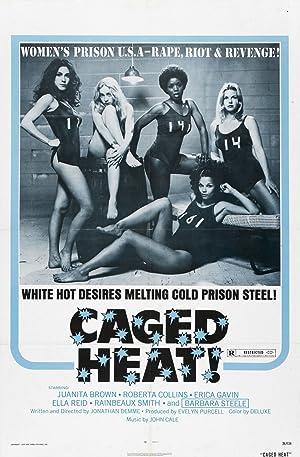 Summary: A girl is caught in a drug bust and sent to the hoosegow. The iron-handed superintendent takes exception to a skit performed by the girls and takes punitive steps, aided by the sadistic doctor who is doing illegal electroshock experiments and raping drugged prisoners. After a while the prisoners put away their petty differences and plan the Big Prison Escape.