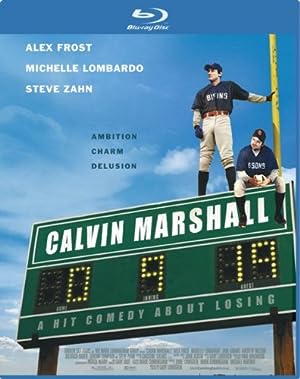 Summary: Calvin Marshall’s childhood dream of playing Major League Baseball is in serious jeopardy as he can’t seem to make the Bayford Bisons Junior College team. A poignant comedy about Calvin’s deferred dream and the people in his life who want him to succeed.