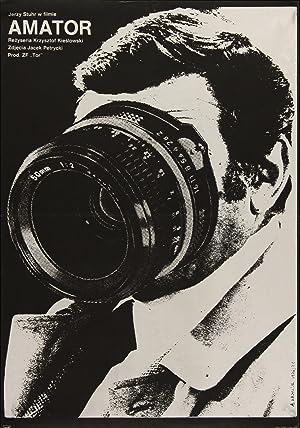 Summary: Filip buys an eight-millimetre movie camera when his first child is born. Because it’s the first camera in town, he’s named official photographer by the local Party boss. His horizons widen when he is sent to regional film festivals with his first works but his focus on movie-making also leads to domestic strife and philosophical dilemmas.