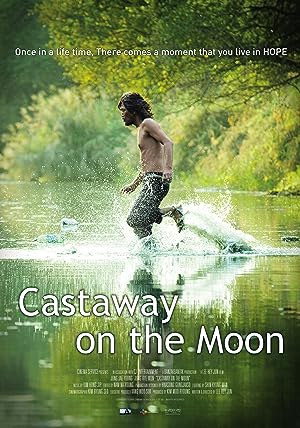 Summary: After failing to kill himself by jumping off a bridge, the man is washed up on a deserted island in the middle of the river, but within view of the city’s high-rises. He attempts to escape, but soon accepts his fate and the challenges in living on the island. A reclusive young woman, who takes close-up shots of the moon and has not left her apartment in years, spies him on the island and comes to think of him as her own alien.