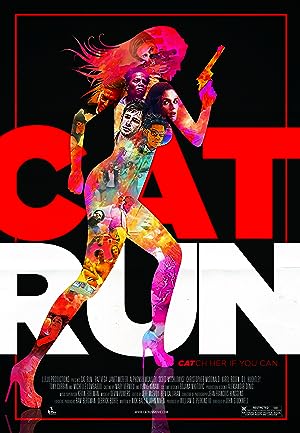 Summary: The Andorran hooker and single mother Catalina “Cat” Rona is hired to participate in an orgy in Montenegro with other escorts and powerful men and the American Senator William Krebb. Something goes wrong with the politician and all the girls are murdered by the security of the host to avoid witnesses. However Cat escapes and brings a hard-drive with classified information with her. There is a manhunt for Cat and the cruel assassin Helen Bingham is hired to retrieve the HD and kill Cat. Meanwhile the Americans Julian Simms and Anthony Hester decide to open a detective agency to raise money. When they see on the newspaper that Cat is being chased, they decide to seek her out expecting to receive a reward. However, they cross the path of Helen and they end protecting Cat from the killer. When Helen is betrayed by those who had hired her, she decides to help Anthony, Julian and Cat to retrieve the HD and their freedom.