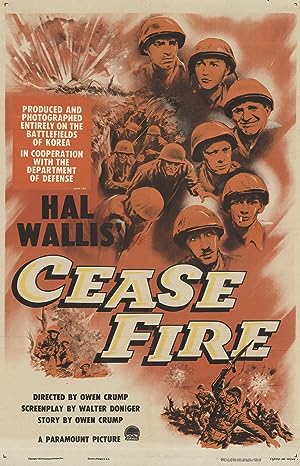 Summary: In this documentary, actual American soldiers and others re-enact a real Korean War operation, with some real battle footage, filmed some time before the actual truce. The story: with peace supposedly imminent, Lieut. Thompson and 13 men of his platoon are ordered on a deep scouting mission to check for last-minute treachery. Assorted perils are encountered, ending with a decidedly un-peaceful battle.