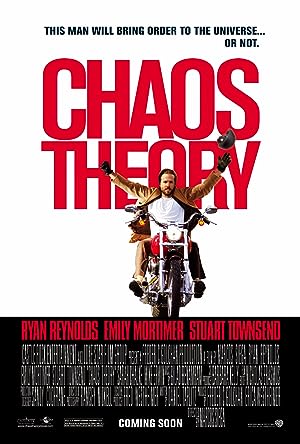 Summary: At his daughter’s wedding, time-management specialist Frank Allen corners the reluctant groom and tells him a long story: about the night his wife chose him, and then, about eight years later, when a missed ferry, a corporate groupie, a panicked expectant mother, and a medical test brought Frank’s marriage to a crisis. In the midst of the crisis were Frank, his wife Susan, their daughter Jesse, and Frank’s best friend, the feckless Buddy. Things come to a head at a lake when Frank, armed with a shotgun, decides to cross something permanently from one of his time-management lists. Is there ever room for whim and chaos?