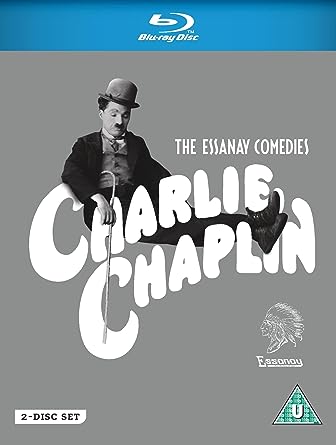 Summary: Charlie is trying to get a job in a movie. After causing difficulty on the set he is told to help the carpenter. When one of the actors doesn’t show, Charlie is given a chance to act but instead enters a dice game. When he does finally act he ruins the scene, wrecks the set and tears the skirt from the star.