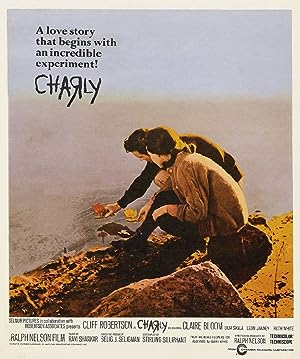 Summary: Charly is an adult male with a cognitive disability struggling to survive in the modern world. His frequent attempts at learning, reading, and writing prove difficult. His teacher, Miss Kinian, takes Charly to the clinic where he is observed by doctors who have Charly “race” a mouse, Algernon. Algernon is usually the winner thanks to an experiment that greatly raised his intelligence. This experiment is given to Charly, who at first does not seem affected. However, he becomes more logically advanced, eventually becoming a pure genius. Emotional and intra-personal consequences are involved when Charly learns the truth of the experiment, and struggles with whether or not the procedure was a good idea.