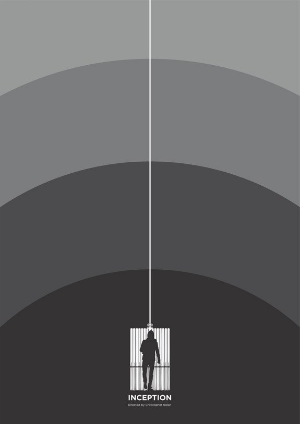 Summary: Best known for his cerebral, often nonlinear storytelling, acclaimed writer-director Christopher Nolan was born on July 30, 1970 in London, England. Over the course of 15 years of filmmaking, Nolan has gone from low-budget independent films to working on some of the biggest blockbusters ever made. Nolan’s second film was Memento (2000), which he directed from his own screenplay based on a short story by his brother Jonathan. Starring Guy Pearce, the film brought Nolan numerous honors, including Academy Award and Golden Globe Award nominations for Best Original Screenplay.