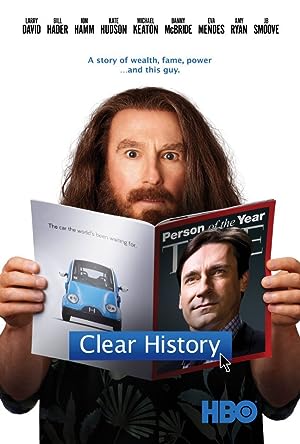 Summary: A PR specialist refuses to market a car called a “Howard” – a colossal error that loses him a billion dollars and makes him a national joke. He loses his hair, shaves his beard, takes a new name, and moves to Martha’s Vineyard. Jump ten years: “Rolly” is a popular local whose sangfroid evaporates when the Howard’s inventor moves to the island. Rolly, his old self unrecognizable, hatches a plan to rid the island of his nemesis; he also decides to woo the billionaire’s wife. Fellatio, a former girlfriend, a woman who’s lost weight, her boyfriend, the band Chicago, a menacing Chechen, a bus load of ill children, and a pair of ne’er-do-wells with experience with explosives figure in the story.