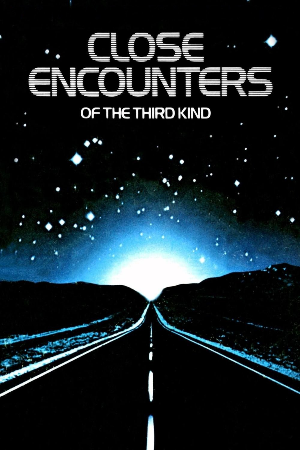 Summary: Two parallel stories are told. In the first, a group of research scientists from a variety of backgrounds are investigating the strange appearance of items in remote locations, primarily desert regions. In continuing their investigation, one of the lead scientists, a Frenchman named Claude Lacombe, incorporates the Kodály method of music education as a means of communication in their work. The response, in turn, at first baffles the researchers, until American cartographer David Laughlin deciphers the meaning of the response.