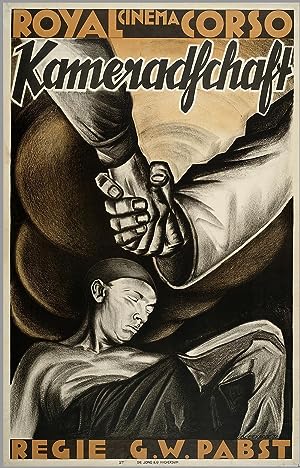 Summary: An old German mine was split in two after the end of WWI because of where the new border was located. In the French part a fire breaks out; the German miners send a rescue group in, helping their French comrades. Three old German miners, who were not treated friendly at a French inn the night before, start their own private rescue through an old tunnel that separated the two mines. Will the official rescue party realize there are others left behind in time to save them?