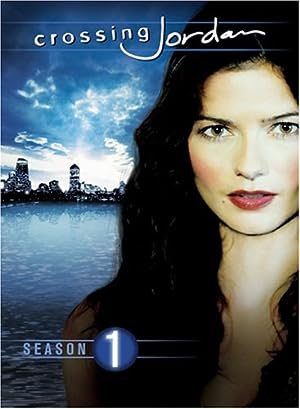 Summary: Dr. Jordan Cavanaugh is a forensic pathologist who lost her job with the Boston medical examiner’s office because her passion for solving homicides frequently extended beyond the autopsy table. Years later, an old ally rescues Jordan from court-ordered anger management training in Los Angeles and rehires her to her former job in Boston. Jordan is still feisty and mercurial and a pain in the butt, but management tolerates her because she is good at her job. She and her father, a disgraced former Boston police detective, often solve crimes together by using a role-playing game they’ve played since Jordan’s childhood. It goes: “You be the killer, and I’ll be the victim, and we’ll figure out how this happened.” The driving force in Jordan’s life and career is the crime she took the longest time to solve — her mother’s murder.