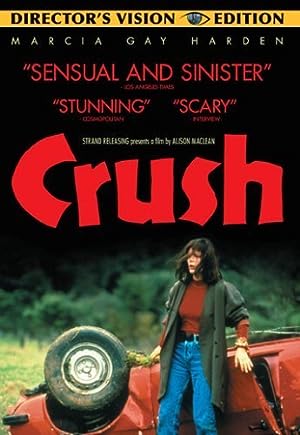 Summary: On the way to interview a novelist, Lane and Christina are involved in a car crash which leaves literary critic Christina brain-damaged. Lane undertakes the assignment and becomes attracted to the novelist’s 15 year old daughter, leading to stormy emotions.