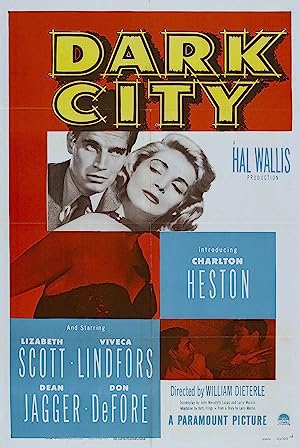 Summary: Danny Haley’s bookie operation is shut down, so he and his pals need money; when Danny meets Arthur Winant, a sucker from out of town, he decoys him into a series of poker games where eventually Winant loses $5000 that isn’t his…then hangs himself. But it seems Winant had a shadowy, protective elder brother who believes in personal revenge. And each of the card players in turn feels a faceless doom inexorably closing in. Dark streets and sexy torch-singer Fran lend ambience.