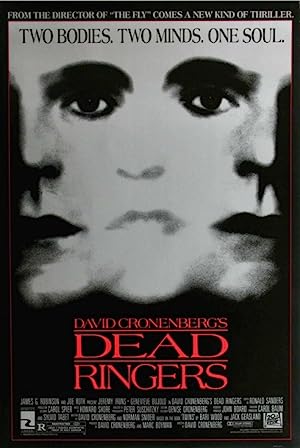 Summary: The Mantle brothers are both doctors – both gynecologists – and identical twins. Mentally however, one of them is more confident than the other, and always manages to seduce the women he meets. When he’s tired of his current partner, she is passed on to the other brother – without her knowing. Everything runs smoothly, until an actress visits their clinic, and the shy brother is the first to fall in love. Will they be able to ‘share’ her ?