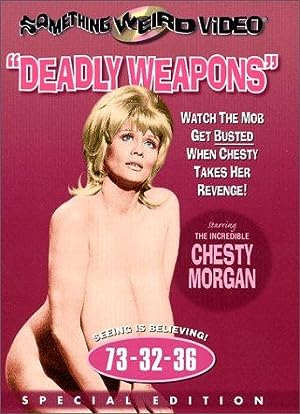 Summary: After the mob hits a guy with a list, one of the hoods keeps the list for himself to blackmail the people on it. When the mobsters find out he’s a double-crosser, they off him, which angers his busty girlfriend. She goes after them using the only two weapons she has.