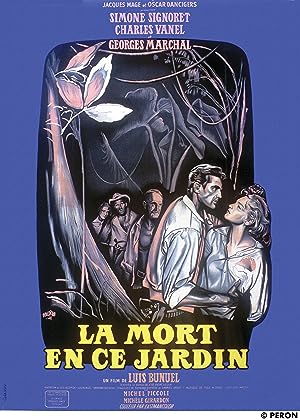 Summary: Chark, an adventurer comes to small village in the near of a gold digger’s camp. He is arrested by the local police, who accuse him of having comitted a bank robbery in a neighoured town. The police also confiscate the gold mine for the state, due to this the gold diggers start an revolution, but it is beaten. Chark, Father Lizzardi, Castin and his daugher and Djin, a whore to whom castin is in love are fleeing into the jungle. where they start to fight for their lifes.