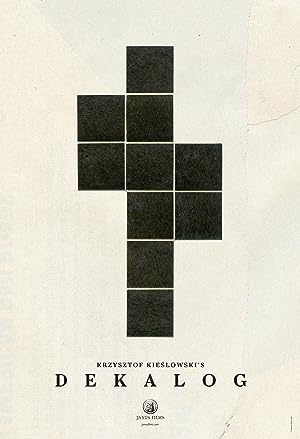 Summary: This is a series of ten shorts created for Polish Television, with plots loosely based upon the Ten Commandments, directed by Krzysztof Kieslowski. Two of these, Dekalog 5 and 6, are shorter cuts from the feature-length films–Krotki film o zabijaniu (A Short Film About Killing) and Krotki film o milosci (A Short Film About Love), respectively. They deal with the emotional turmoil suffered by humanity, when instinctual acts and societal morality conflict.