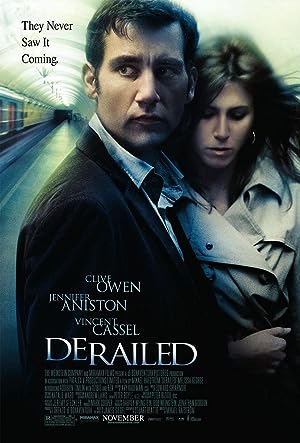 Summary: Charles is worn down by his home life where he and his wife struggle to cope with the demands of their daughter’s illness and his job. When he meets Lucinda on the train to work in Chicago, there is an immediate spark between them. Soon they are doing lunch; dinner and drinks follow. This leads to an adulterous rendezvous in a hotel. However, no sooner have they torn each other’s clothes off than their room is invaded by a thief who beats Charles and rapes Lucinda. Because of the illicit nature of their relationship, Charles agrees with Lucinda who is reluctant to go to the police and soon finds he is powerless to resist the demands of the thief.