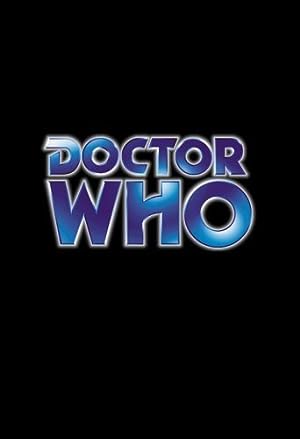 Doctor Who The Power of the Daleks 2016