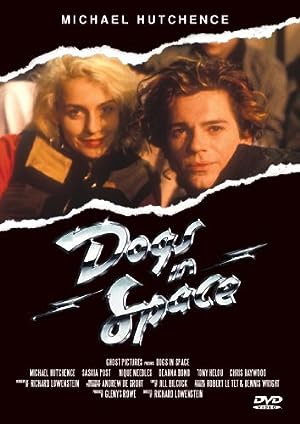 Summary: The film is set in a house occupied by a collection of social misfits. The main storyline is that of a strange musician’s relationship with a girl, their drug use and his band. These events are surrounded by a chaotic myriad of sub-plots. A homicidal chainsaw maniac’s lust for his machine and a T.V station’s offer of money in return for a piece of the Skylab satellite that has fallen to earth are just two. The film is composed of small fragments in the lives of its inhabitants, each following onto the next, sometimes overlapping and ending in tragedy.