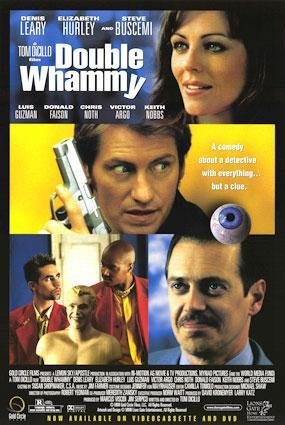 Summary: Ray Pluto is a detective with a problem due to the loss of his wife and daughter. One day, he is in a fast food place, and due to a pain in his back, he is not able to avoid a mass murderer of six people. A young boy uses his gun and kills the killer. He becomes a loser in the eyes of the police force and public opinion, and his partner convinces him to have a session with the chiropractor Dr. Ann Beamer. A complicated romance between them grows. Meanwhile, at least two other plots happen in the movie involving detective Pluto and other odd characters.