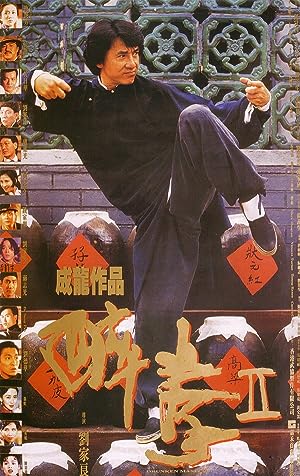 Summary: Returning home with his father after a shopping expedition, Wong Fei-Hong is unwittingly caught up in the battle between foreigners who wish to export ancient Chinese artifacts and loyalists who don’t want the pieces to leave the country. Fei-Hong has learned a style of fighting called “Drunken Boxing”, which makes him a dangerous person to cross. Unfortunately, his father is opposed to his engaging in any kind of fighting, let alone drunken boxing. Consequently, Fei-Hong not only has to fight against the foreigners, but he must overcome his father’s antagonism as well.