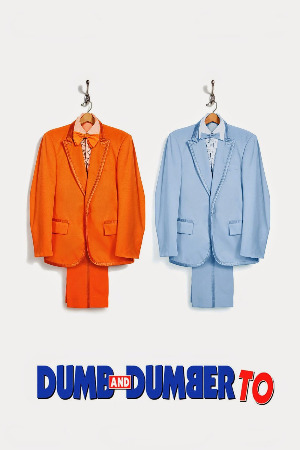 Summary: Harry and Lloyd are two good friends who happen to be really stupid. The duo set out on a cross country trip from Providence to Aspen, Colorado to return a briefcase full of money to its rightful owner, a beautiful woman named Mary Swanson. After a trip of one mishap after another, the duo eventually make it to Aspen. But the two soon realize that Mary and her briefcase are the least of their problems. It’s been 20 years and Harry Dunn has found something out – he has a daughter! Lloyd Christmas, his equally dim-witted friend, takes one look at a picture of her, develops a crush, and insists the two track her down. What ensues when Harry finally agrees is a bizarre encounter with an old lady and more hilarity because of their sheer stupidity.