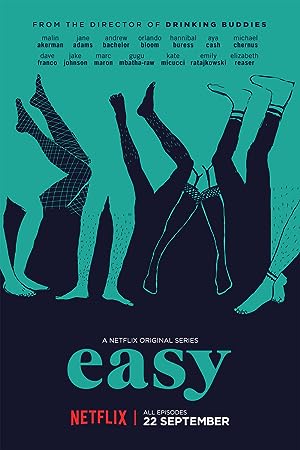 Summary: This television series follows different couples in their respective forms of relationship exploration in modern day Chicago. Each episode follows separate pairs that cross paths now and again, rather than having every character tie into every episode.