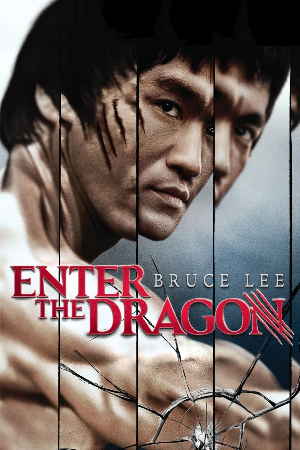 Summary: Enter the Dragon revolves around the three main characters. Lee, a man recruited by an agency to investigate a tournament hosted by Han, since they believe he has an Opium trade there. Roper and Williams are former army buddies since Vietnam and they enter the tournament due to different problems that they have. Roper is on the run from the Mafia due to his gambling debts, while Williams is harassed by racist police officers and defends himself from them and uses the car for his getaway. It is a deadly tournament that they will enter on an island. Lee’s job is to get the other two out of there alive.